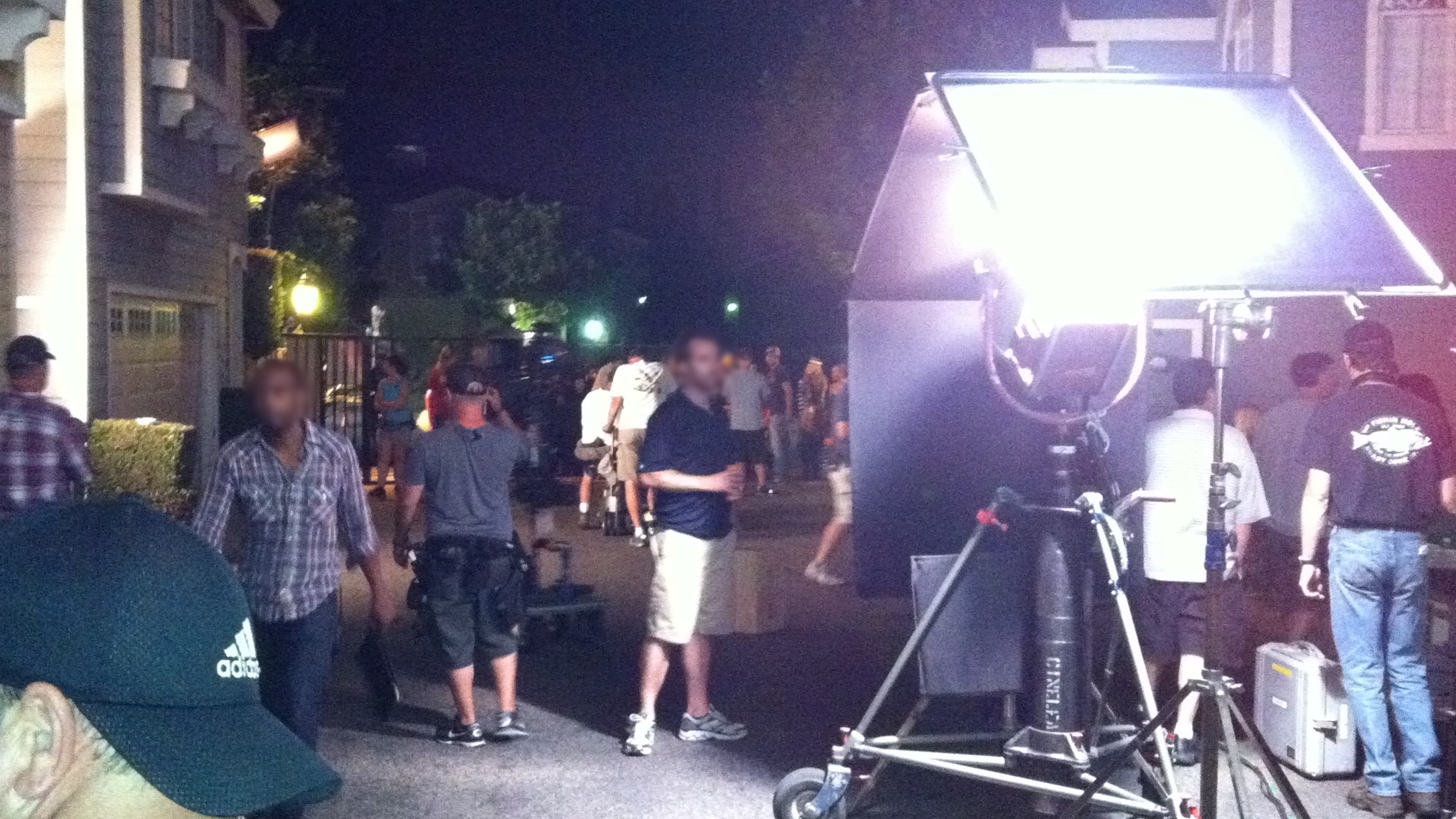 Who is the Harvey Weinstein of the Kids Entertainment Industry?

If you have a kid in the entertainment Industry, names just flashed in your mind. I’ve heard stories and I’ve personally seen unacceptable behavior that would make most parents cringe (yep, most). Articles and menments from actors and studio executives jumping on the “clean-up Hollywood” bandwagon are pouring out. The #metoo hashtag is bringing together victims and possibly starting a movement that may finally transcend the usual Hollywood “spin and forget” cycle. Meanwhile kids entertainment has been flying quietly under the radar.

Is the Kids Entertainment Industry Complicit?

Kids entertainment execs have smelled the smoke over the years. In many cases, a simple Google search would bring up pictures that at least should lead to some kind of internal investigation. Where the most vulnerable actors in the Industry are involved, there’s complete apathy due to the system itself.

Companies that are pushing popular shows made by potential predators in the kids entertainment industry for short term gain are far more vulnerable they ever were from bad content. They’re all sitting on a House of Cards. Further, executives who let the accusations or behavior ride should consider their potential future criminal culpability for waiving off the warning signs.

Predators exist and work throughout the kids’ entertainment space. Many spend endless hours working with young actors who are “lucky enough” to get a role on a movie or TV show. The predators are on set in crew and talent positions and off set in representation. The examples are endless.

In 2011, a kids talent manager plead no contest to two charges of oral sex with a child who was 11 to 12 at the time. The boy told police he had been assaulted by the manager nearly forty times. The manager was sentenced to ONE year in jail and five years of probation. That ONE year was suspended for time served prior to sentencing! He’s out! He’s not allowed to be in the presence of anyone under eighteen without another adult present. Well, there are plenty of other “adults present” on set for any production. Feel safe?

Quickly running through a few more: an entertainment industry attorney was arrested on suspicion of having sex with a minor just last year; a Hollywood pedophilia network was busted by the Department of Justice just a few months ago (several household names in the entertainment industry involved); a former representative for Leonardo DiCaprio pleaded no contest to lewd acts with a child.

The on set examples are easy to find as well. An increasing number of former child actors have stepped forward in the past few months. Molly Ringwald cited multiple severe incidents of sexual abuse recently in the New Yorker involving a crew member in one instance, a film director in another, and and former representative that laughed at her over a degrading third incident. There are egregious examples of sexual abuse of child actors throughout Hollywood’s history involving Judy Garland, Joan Crawford, Shirley Temple. Today’s young victims are waiting to speak out but don’t have the support structure. 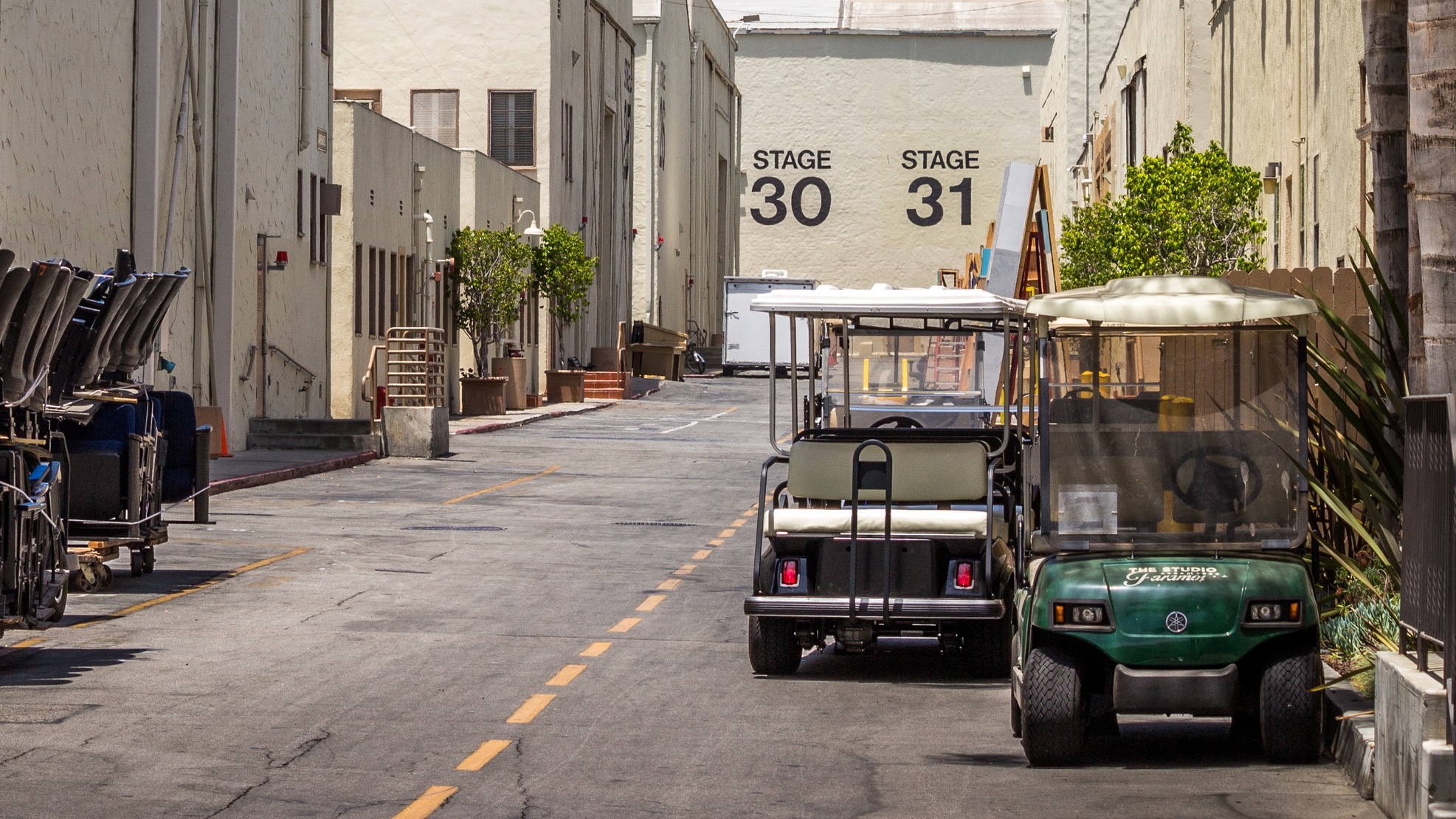 Where Are The Parents?

Shows for younger viewers are usually driven by fun, humor and suspense. The lesson, if any, usually comes down to basic values: being a good person and standing up for what’s right. On the other side of the screen, we have young actors learning equal and opposite lessons due to a very abnormal “role” that acting kids find themselves in. Parents are part of that system.

The canned response when asking about behind the scenes antics, friends, or relationships is “we’re all like a big happy family.” It’s PR messaging and the image that Networks love to put out there. It’s tinsel. This “family” is a business relationship. Where the parents and kids start feeling too close to the crew is where problems can start arising. Even strict parents are often too comfortable on set and tend to get more lax as a production moves forward. Parents often get distracted (with their own socializing) or feel relieved of duty when a set teacher is present. It’s not unusual for a crew member to ask for a parent to let a kid out of sight to go to wardrobe or film a quick scene. Many parents sign their supervisory rights (and responsibility) over to another adult on set, including another actor who may be busy filming a scene (or rehearsing or even going to the bathroom) while 30 or more other random adult crew members are wandering around.

My wife and I were at a party a few years ago where a young star’s Mom was giving a male showrunner a massage at a Hollywood holiday party. Later, a young girl on another show was sitting on the producer’s lap. Are you rationalizing? Don’t! Remember…tip of the iceberg. Those are just two examples at one event. I’ve heard that the same producer asks girls on his show to massage him on his skin, not on the outside of his shirt. I’ve heard of a crew member refusing to go back to work on any more of this producer’s shows. Just as we’ve heard that Harvey Weinstein was discussed among women actors, the particular producer I’m speaking of is discussed among other producers, managers and agents.

I learned years ago that being a Dad that goes to auditions and to set with his daughter has very likely decreased my daughter’s chances of getting roles on shows where the crew and production team is mostly men. As it turns out, one of by daughter’s bigger roles was on a show created by a woman, cast by women and produced along with two guys who had younger daughters themselves. I’ll stack that win up to far more than confirmation bias.

While their brains are still “in development,” young working actors are in a world where adults are catering to them day in and day out. Adults are very often dependent on these kids for their livelihood, while networks are dependent on the kids for their bottom lines. The standard rates for a manager and talent agent are 15% and 10%. Run those numbers through a $100,000+ per-episode salary. Parents typically have to indemnify the network/production company/cable company in case the child fails to meet contractual obligations. Consider how many families down the line lose their livelihood if a show ends. The agents, managers, networks and parents have a complete conflict of interest with the child actor’s best interest. So, why aren’t we hearing an outpouring of #metoo from the kids end of the entertainment Industry yet?

It’s taken decades for victims to be able to step forward and start bringing down monsters in the entertainment Industry. #MeToo is a rallying call and a support system that actors haven’t had before. The fear of losing a career for speaking out is finally being marginalized. Minors are far more vulnerable and need adults around them to stand up on their behalf. Who did you have in mind at the top of the article? Talk to other parents. You may be thinking of the same person. Raise the red flag. Speak up if something on set makes you uncomfortable. If you don’t stand up for your child, who will?