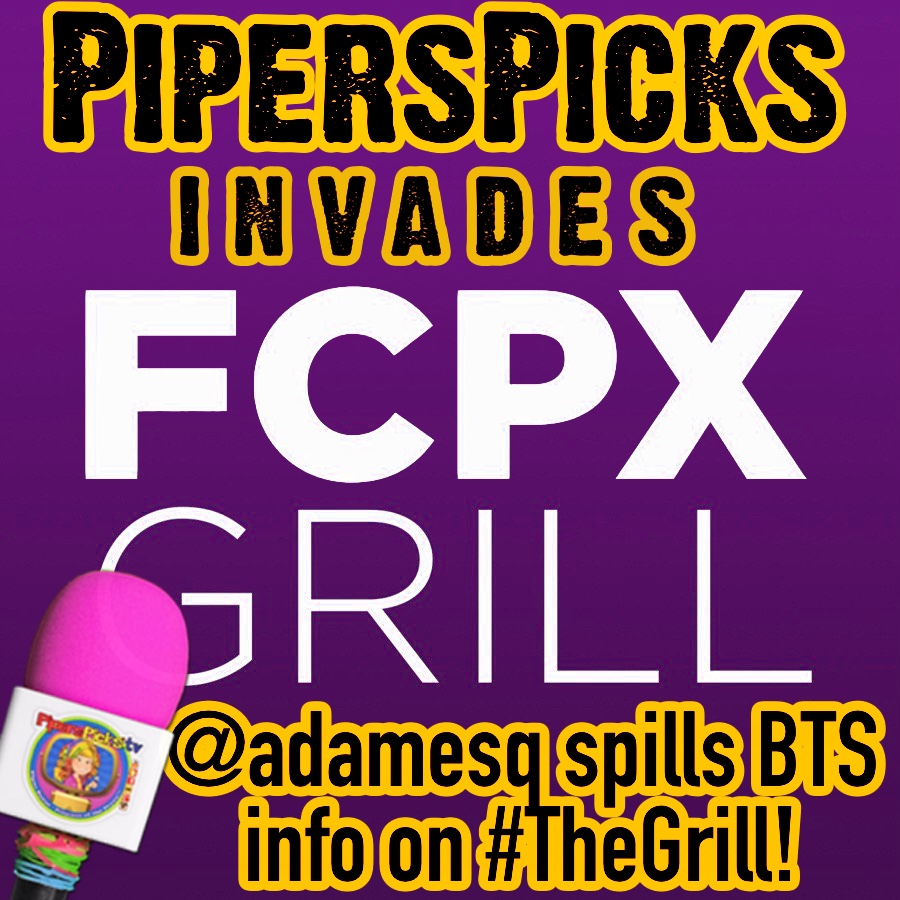 FCPx Grill is one of my favorite podcasts. It’s partly a geeky thing for editors, but part Industry as well. Like it’s name sounds, FCPx Grill It’s mostly focused on Apple’s Final Cut Pro, but The Grill often gets into great insider info about production in the entertainment Industry. In this episode, we’re talking about kid’s programming (of course), working with my 👸, Piper, on Piper’s Picks TV, social networking, the difference between knowing how to edit vs. making something people want to watch, and more.

Download it from the link above or just grab it from iTunes. It’s episode FCG142! Let me know what you think!